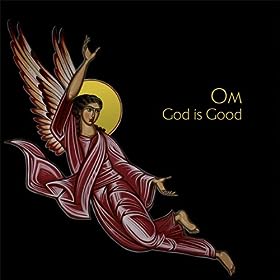 Om is a two piece Stoner Metal/Doom band featuring a bass player/vocalist and a drummer with a very meditative feel to their sound. This is their first album featuring other instruments. There are two songs on here which have a distinctive ancient Middle Eastern (I’m thinking Egypt) sound to them, “Cremation Ghat I” and “Cremation Ghat II”. The first has a bouncier and feel to it while the second is far more meditative and quiet. You might find the song “Meditation is the Practice of Death” to be gaming friendly for very specific instances. It is unlikely however that anyone would use the first track, it is a long prog influenced doom song in the style of their earlier albums.

I just thought I’d throw this up here because I have used it for gaming in an Ancient Egyptian setting and I know they aren’t a well known band so it’s not likely you’d just stumble across them while looking for such music. Also I’ve been playing bass for a long time and I just love this bass player and this band. :)