LotR- The Fellowship of the Ring 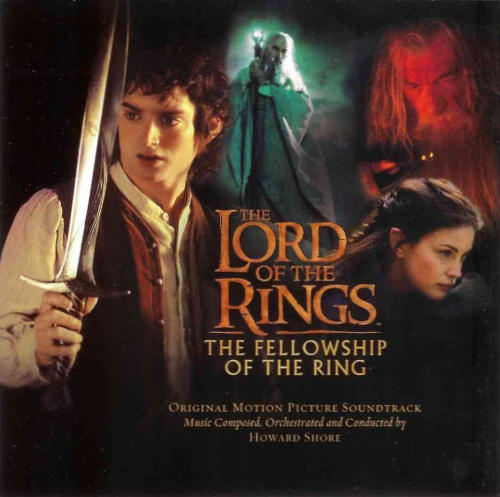 The most consistent tracks on this album are: “Concerning Hobbits” which has a folksy upbeat feel with dancing violins, “Many Meetings” which has a very magical feel in the beginning and then just stays on the quieter side, and “Lothlorien” which is simultaneously magical and creepy. A choir of females eventually gives way to a single female voice which sounds like it is casting some kind of spell.

LotR- The Fellowship of the Ring