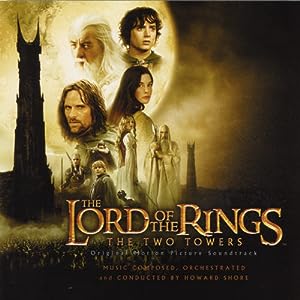 The only tracks that I can say have a level of consistancy to them that makes them easier to use are: “Treebeard” and “The Forbidden Pool”. Unfortunately theres just too many epic sweeping overtures and sudden resolutions on this album to get much use from it as it. However you might consider finding a free audio slicer program to cut the tracks into useable parts. Seems too much work for me though.