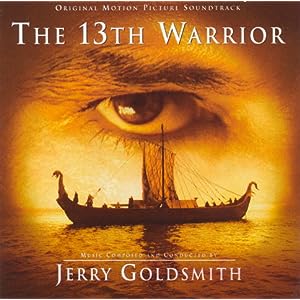 A film about an Arab who travels to Norse land and fights a mysterious tribe of cannibals has all of the sounds you would expect on it. “Old Bagdad” and “Exiled” have a distinctive Middle Eastern feel to them, while “Easters of the Dead” is dark and full of suspense, and “Viking Heads”, “The Horns of Hell”, and “The Fire Dragon” are great brass section heavy battle songs that sound like they’re off of the Conan The Barbarian soundtrack. Some of the tracks have some ups and downs, but overall this is a great album with plenty of variety.