The Last Temptation of Christ 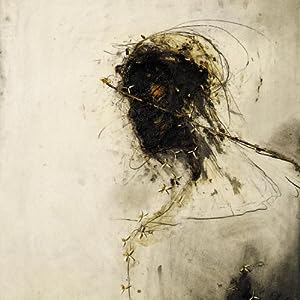 This is an amazing album! Some tracks use traditional Middle Eastern instruments to really develop an authentic sound of the culture being depicted in the film. There are some amazingly calm tracks that just make me think of a desert at night. However there are also some tracks that are among the scariest songs I’ve ever heard. My younger brother can’t even hear “Gethsemane” without bugging out because it’s so creepy (It’s been described as “sounding like someone drowning”)and I fully utilized it during a particularly spooky moment in a past campaign. Highly Recommended!

My favorites are: “The Feeling Begins”, “Gethsemane”, “Of These Hope (reprise)”, “In Doubt”, “Troubled”, “Open”, and “The Promise of Shadows”. (First time I posted this I had a few tracks mislabeled.)

The Last Temptation of Christ